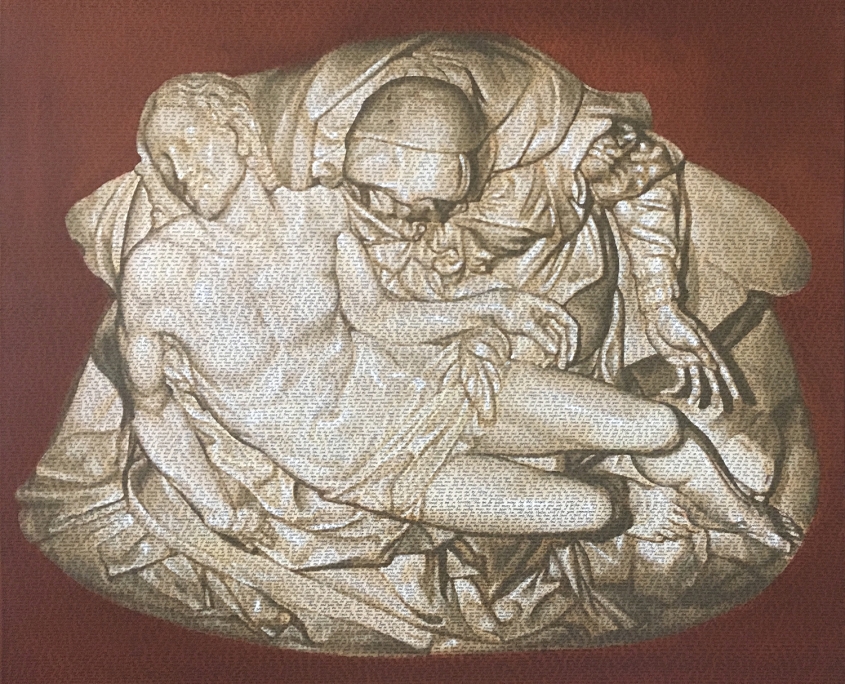 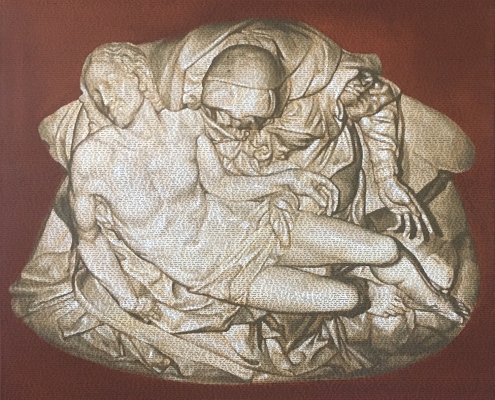 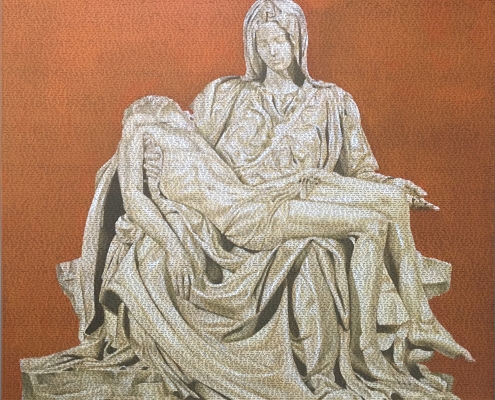 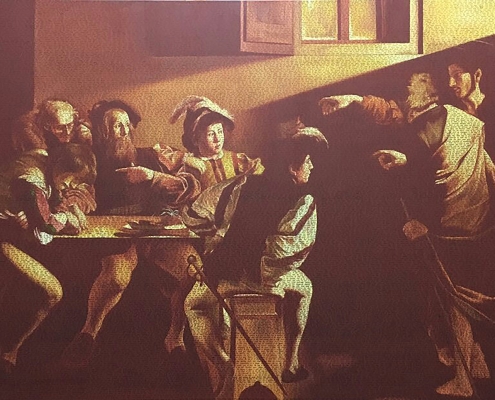 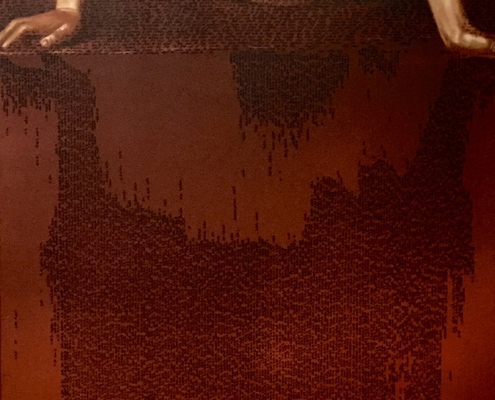 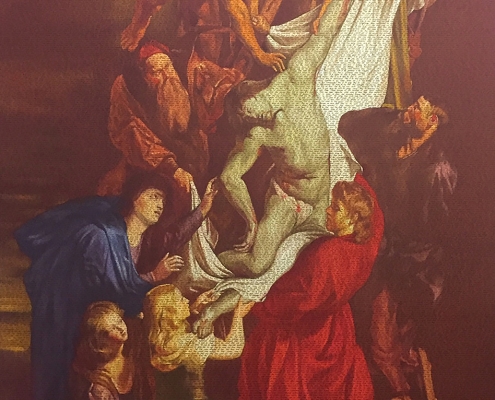 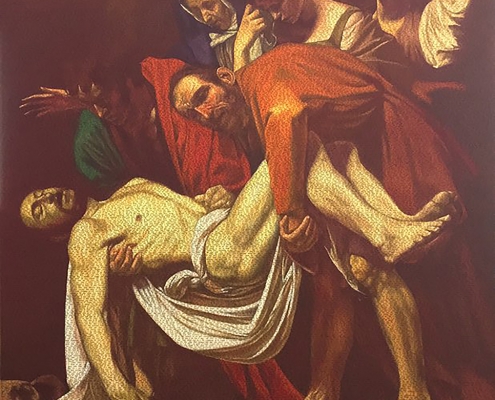 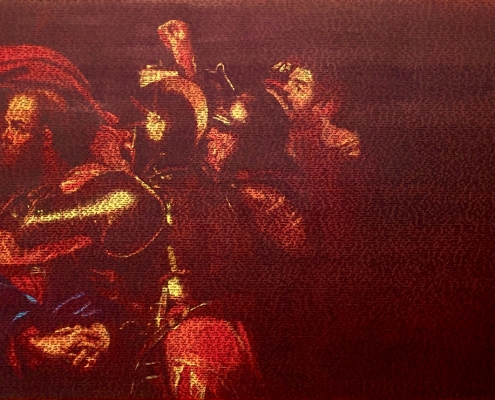 Artists have ways that are unique to themselves in expressing their identities and their stories. I have also had a constant struggle to take the meaning of my life and convey it through my artwork.

But in my early 20s, I found myself in unforgiving surroundings which forced me to put a stop to my pursuit for art. After spending a long time away from the arts, I reached a point where I had to think hard about what keeps me going and what it is that I want in life. It didn’t take long to answer those questions. No matter what life had served me in the present, no matter what the future holds, I needed a channel to express myself to feel alive. And, deep down, I had always known that the backbone of what made me who I am was my faith. I came to realize if I could call art my home or the exterior of myself, my faith is the foundation and the structure that supports myself. Everything was clear from then on. I came back to art that I had once given up on and started a journey of finding myself through artwork for a few years.

As I mentioned, religious belief was a big part of me as I started painting again. You could even say faith was a big reason that steered me back to painting. Maybe that is why my paintings carry over my religious view from as early as my college years, and my works have reflected religion in real life for better or for worse. Some people would tell me to broaden my horizon, warning that I may tilt too much to one side as I focused on faith in my work. But since it was my faith that sustained my life, instead of compromising with mixed views, I only wanted to convey my story, the story of my faith in religious art.

For me, religious art used to mean painting a moment from the Bible as it did for many Western classic painters. I have tried doing reproductions as well as creating original work, but as I continued, I found a hollow space growing in the corner of my heart, and part of my work somehow resembled some of the provocative critiques against the modern Christian world. As the negative narrative started to take on in my work, and as I kept to the simple and seemingly mundane process of my work, my heart was growing even thirstier. I pondered on how I could quench that thirst. Every time, a good way to empty my mind and organize my thoughts was to transcribe the Bible. That was when it came to me. I thought, instead of painting on a canvas, I could write the text in the Bible letter by letter. That could be a form of art in itself and could serve as a concept of my artwork. As someone who already understood the power of a painting, the more I thought about it, the more compelling an idea it became to capture the story of the Bible written in text and represent it on a visual layout. After that moment, everything seemed to fall into place.

The stories I work with are not about capturing just the language. There are already plenty of artworks that present the aesthetics of language out there. It is meaningful aesthetically to transcribe the Bible to me, but the work itself is a process of discovering myself, and an attempt to embody the great stories in the Bible that cannot be translated in just one scene.

In portraying the scene, I intentionally seek to use different types of techniques to achieve a mise-en-scène that complements the written text from the Bible. The preparation for transcribing would require multiple takes, and I also sketch out the image. Layering the canvas with the transcription is meticulous work of calculating with precision the excerpt I want to put on canvas, and the work process itself is a lengthy ordeal, each piece a result of great care, it tells my confession of faith.

I hope that the past few years I have spent focusing on the art form of painting and transcribing parts from the Bible will carry over the story of my faith, and if I could hope for more, I wish it would resonate with others in a positive light.

Kim JunHyung paints the Doubting Thomas by Caravaggio with oil painting. After that, he writes the Bible with ink pen. In this painting, he writes John. And then, you can realize ICTUS mark,  in painting. The ichthys or ichthus (/ˈɪkθəs/[1]), from the Greek ikhthýs (ἰχθύς, “fish“), is a symbol consisting of two intersecting arcs, the ends of the right side extending beyond the meeting point so as to resemble the profile of a fish. It was used by early Christians as a secret Christian symbol and now known colloquially as the “sign of the fish” or the “Jesus fish.” When he makes Ictus in his painting, he has to calculate it.

If someone needs Chinese, English and anything else language, he can order it.