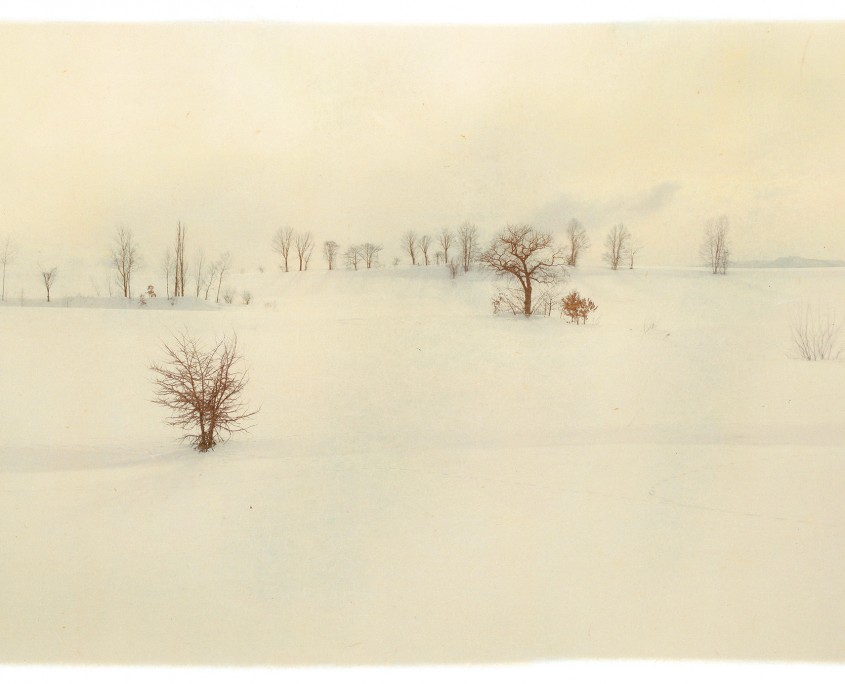 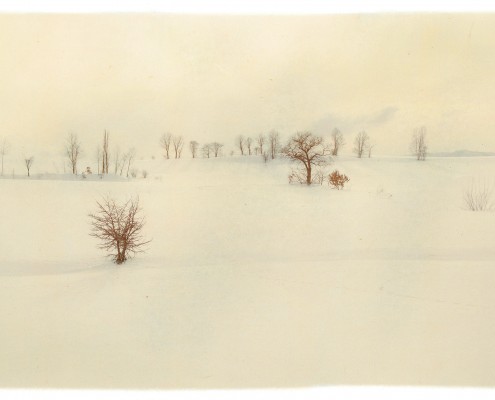 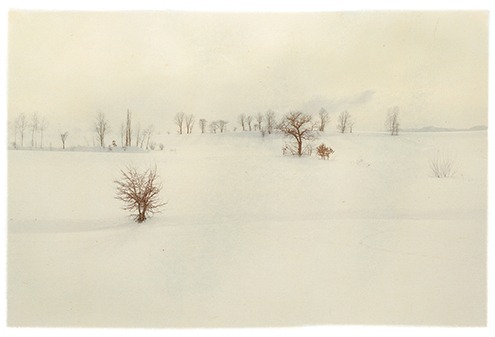 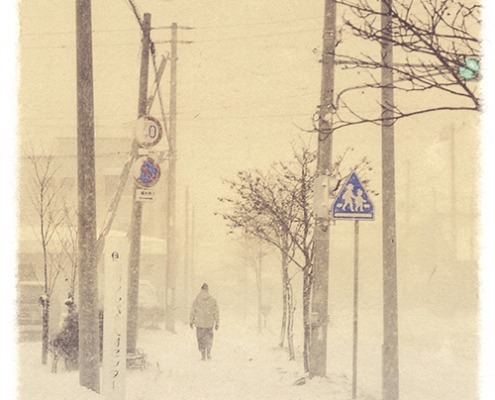 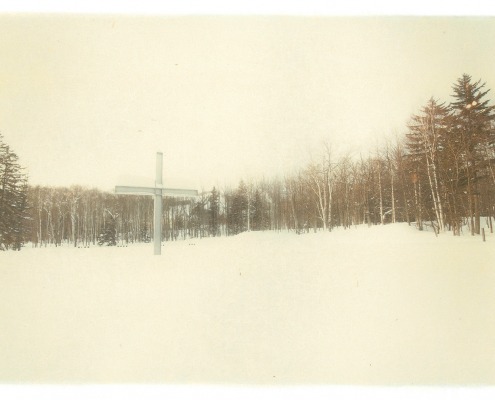 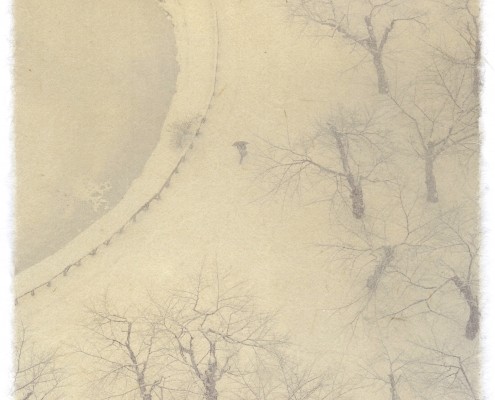 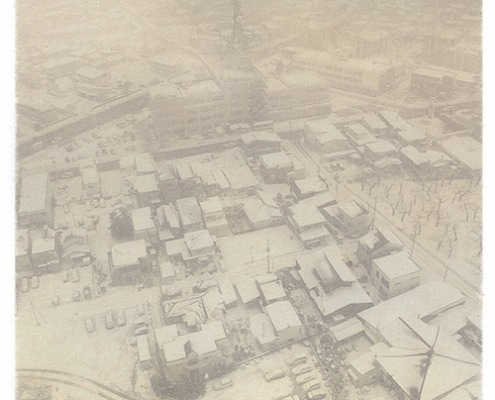 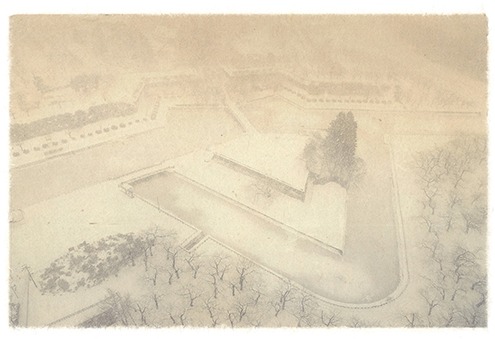 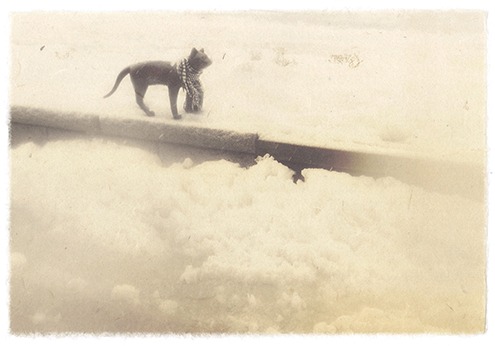 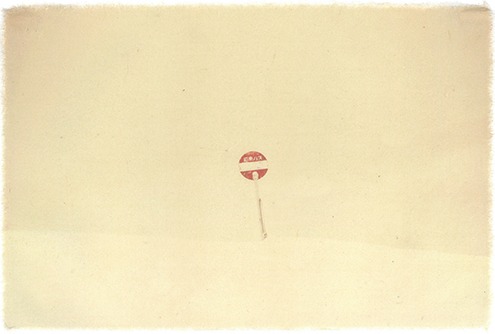 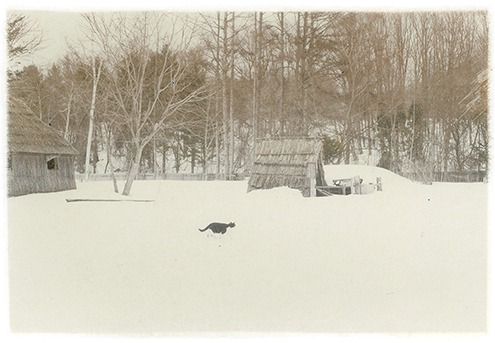 Born in Macao in 1987, he now works based in Japan. He graduated from Macau Polytechnic Institute with a degree in Multimedia Design. While studying he worked in both print and digital design, winning numerous awards. His art and activities expanded both in Macau and internationally. He even designed souvenirs for Louis Vuitton. As he realized Macau’s unique local culture was fading away, he began exploring it in his work. One such project, “Pateo do Mungo” which portrays the ethnic Chinese community in Macau, was published as a photo exhibit and documentary. Thanks to his work, the historic buildings which were designated to be demolished, have been preserved.

In 2010, with the desire to compare the modern metropolis of Macau to simple and honest country life, he went to Hokkaido Japan as part of his university practicum. In the snow covered village of Date-Shi he was inspired by the honesty of the serene winter landscape. At 23 years old, he gained the recognition of a Japanese design firm, and was invited to returned and work as Art Director. While in Hokkaido, he also worked on a solo project, examining nature and zen in a photography series printed on traditional handmade Japanese paper. It was displayed at various exhibitions and art fairs throughout Japan and abroad. Recently he has begun exploring the cultural relationship between China, Korea and Japan in his art. He has also assisted in planning the designs of projects and exhibitions, and has a collection in the Macau Museum.