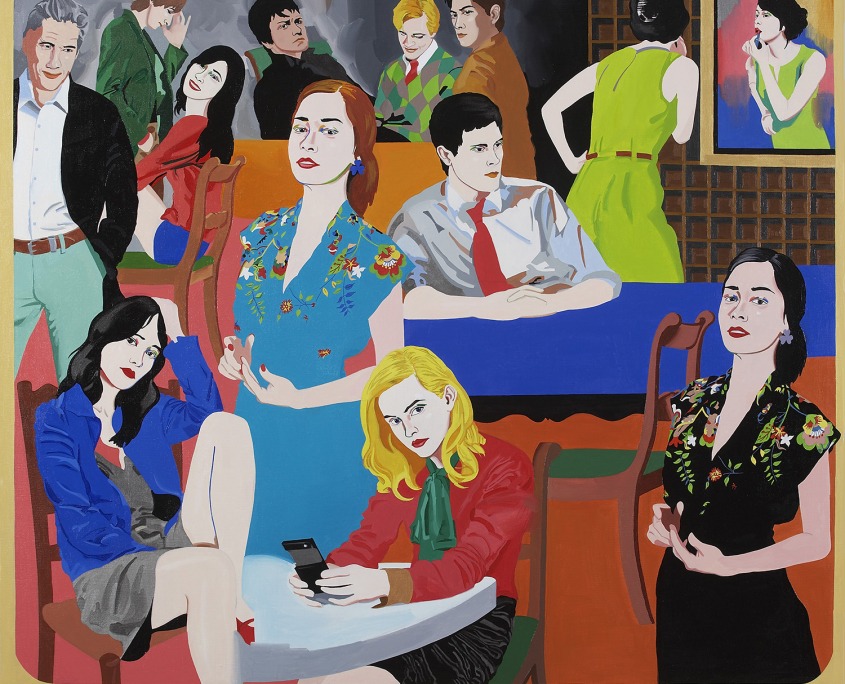 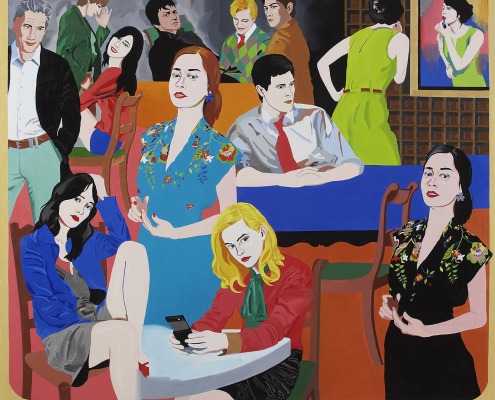 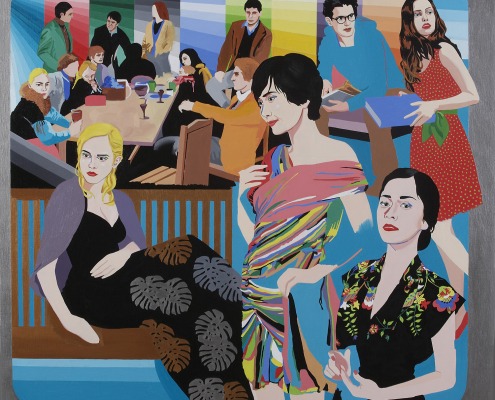 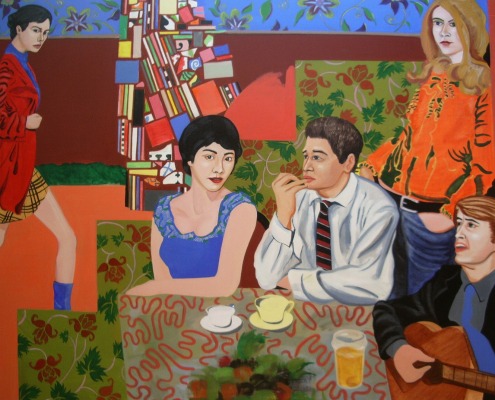 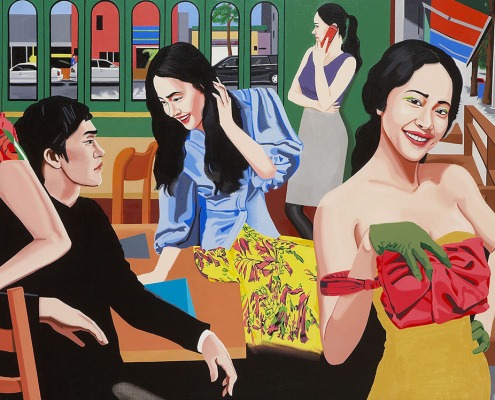 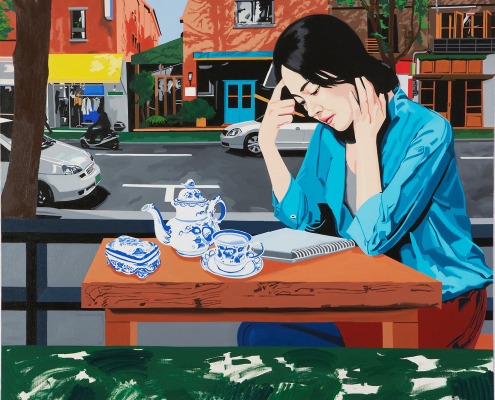 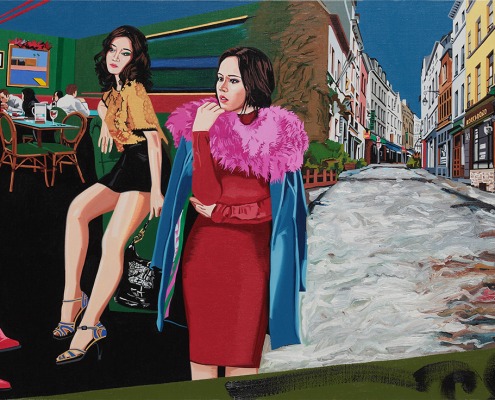 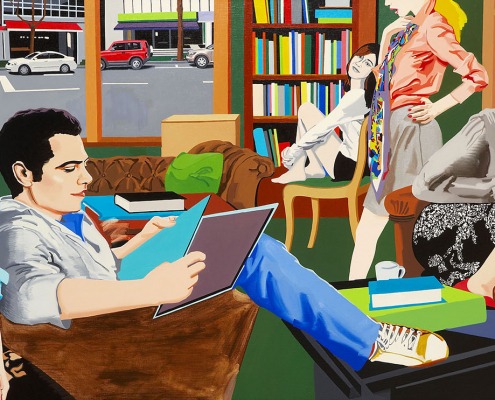 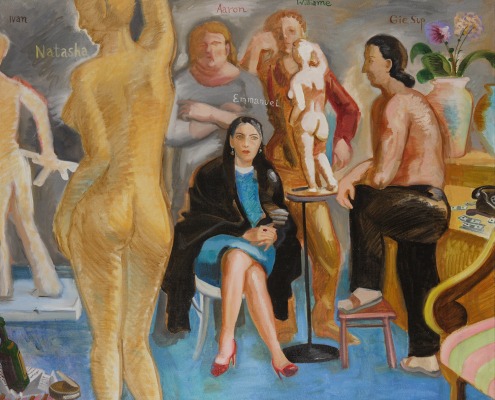 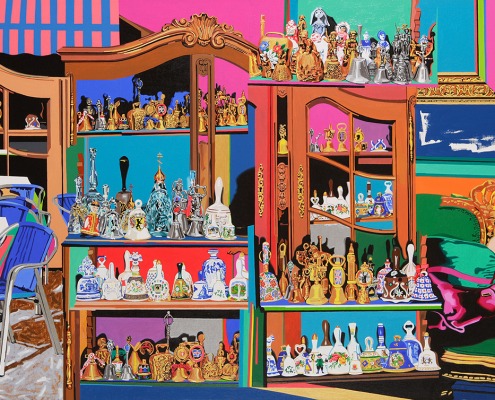 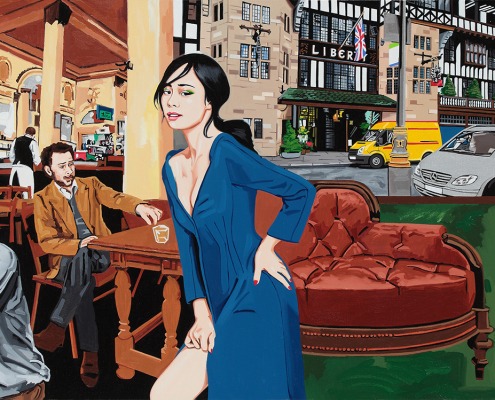 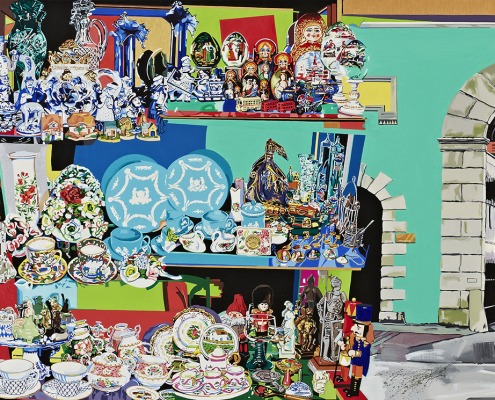 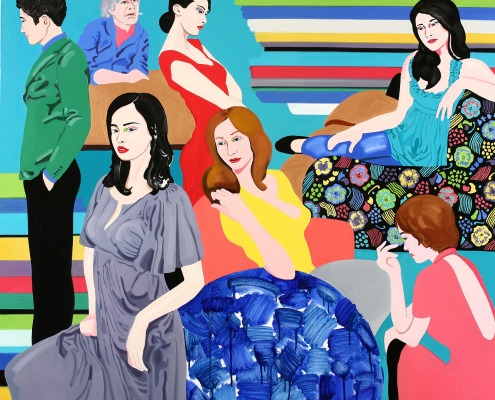 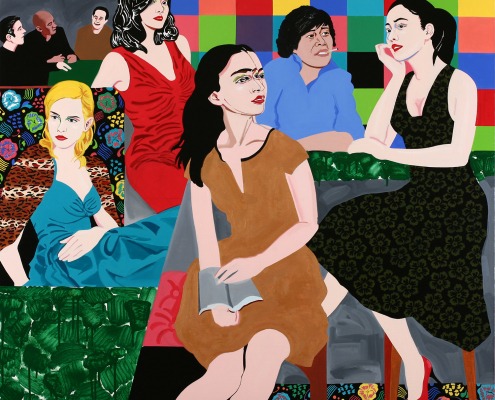 Tries to organize the style of painting.

Begins a series of oil painting of bars, nudes and ballet , working extensively and starts indulge in girls , books, alcohol.

Early graduation of excellent in M.F.A

Work on a commission for books “medical anatomy”

Moves to London after having several times of exhibitions.

Takes M.A course at Surrey institute of Art in England

Begins to research on mix of British pop art and expressionism, and get rid of Russian colors

Visits Ireland 3 times and friend’s wedding, where gets the idea of “after the wedding” series to experiment on new compositions, tries to stifle a each figure’s individuality to make figurative painting as landscape or still life

Participates in 10~15 groups shows every year

Signed an exclusive contract with UM gallery in Seoul

5th solo show at UM gallery and is a sell out

Makes 30 pieces of reinterpretation works after Roy Lichtenstein’s “happy tears” as “happy runny nose” after sells out through the exhibitions and actions, then call off the pop art style of painting to refuse to call himself as a pop artist

Declared separation with UM gallery after 4 years of working together , had year left contract

Stops the show and painting after Participating couple contracted exhibitions

Begins to study of compositions of figures and still life , finishes 8 painting in 3 year

Back to the show